Along the present-day Via San Vittore, an ancient roadway flanked by vast necropolis from the first century A.D. onwards, an imposing enclosure shaped like an elongated octagon with semi-circular towers at the corners was built in Late Antiquity. This structure enclosed a preexisting cemetery area, predominantly Christian and a sumptuous octagonal Imperial mausoleum within its perimeter and continued to house further Christian tombs, becoming a privileged burial site. Transformed into the Chapel of San Gregorio in the ninth-tenth century A.D. and annexed to San Vittore al Corpo, the mausoleum was demolished during the last decades of the sixteenth century during the restructuring of the church. 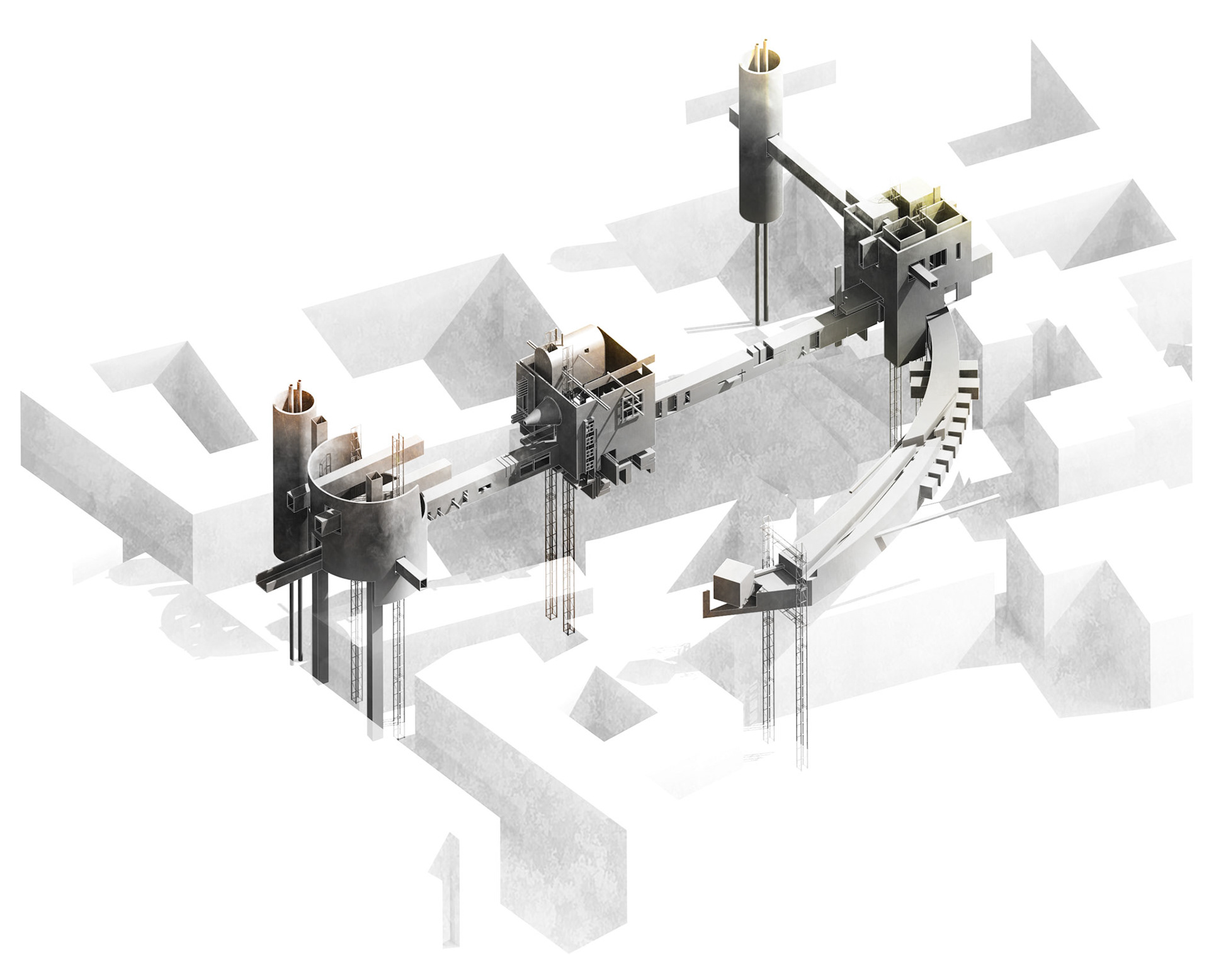 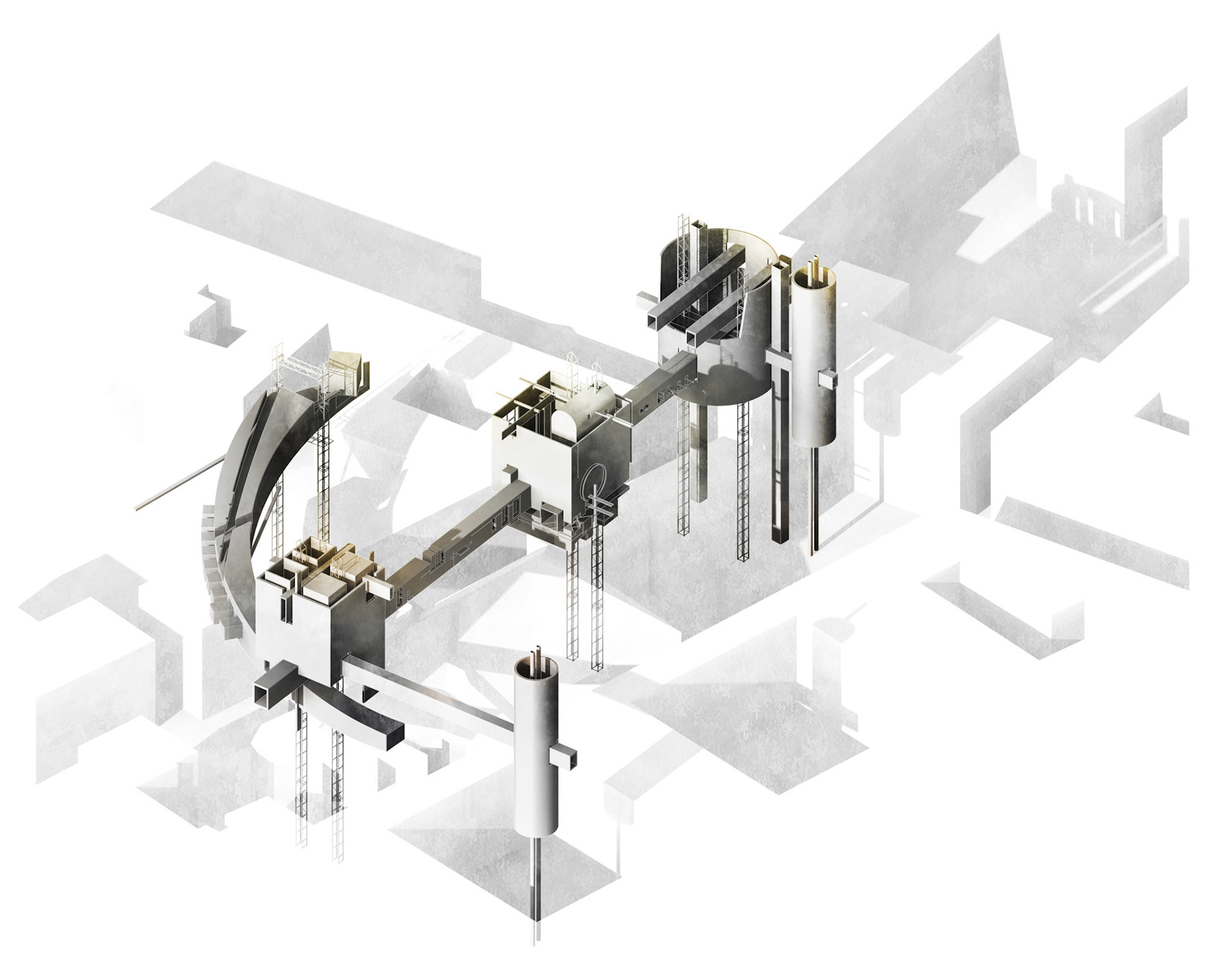 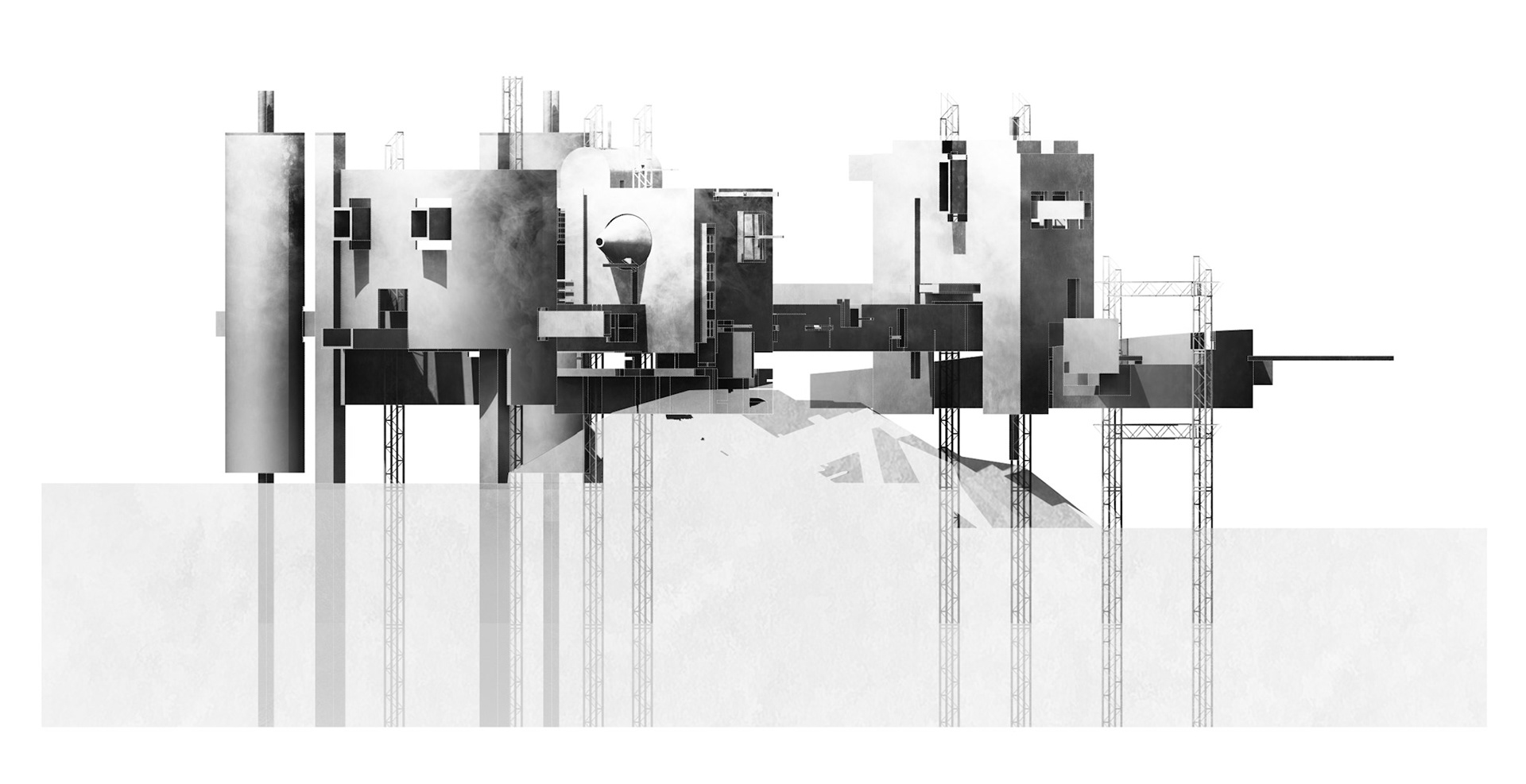 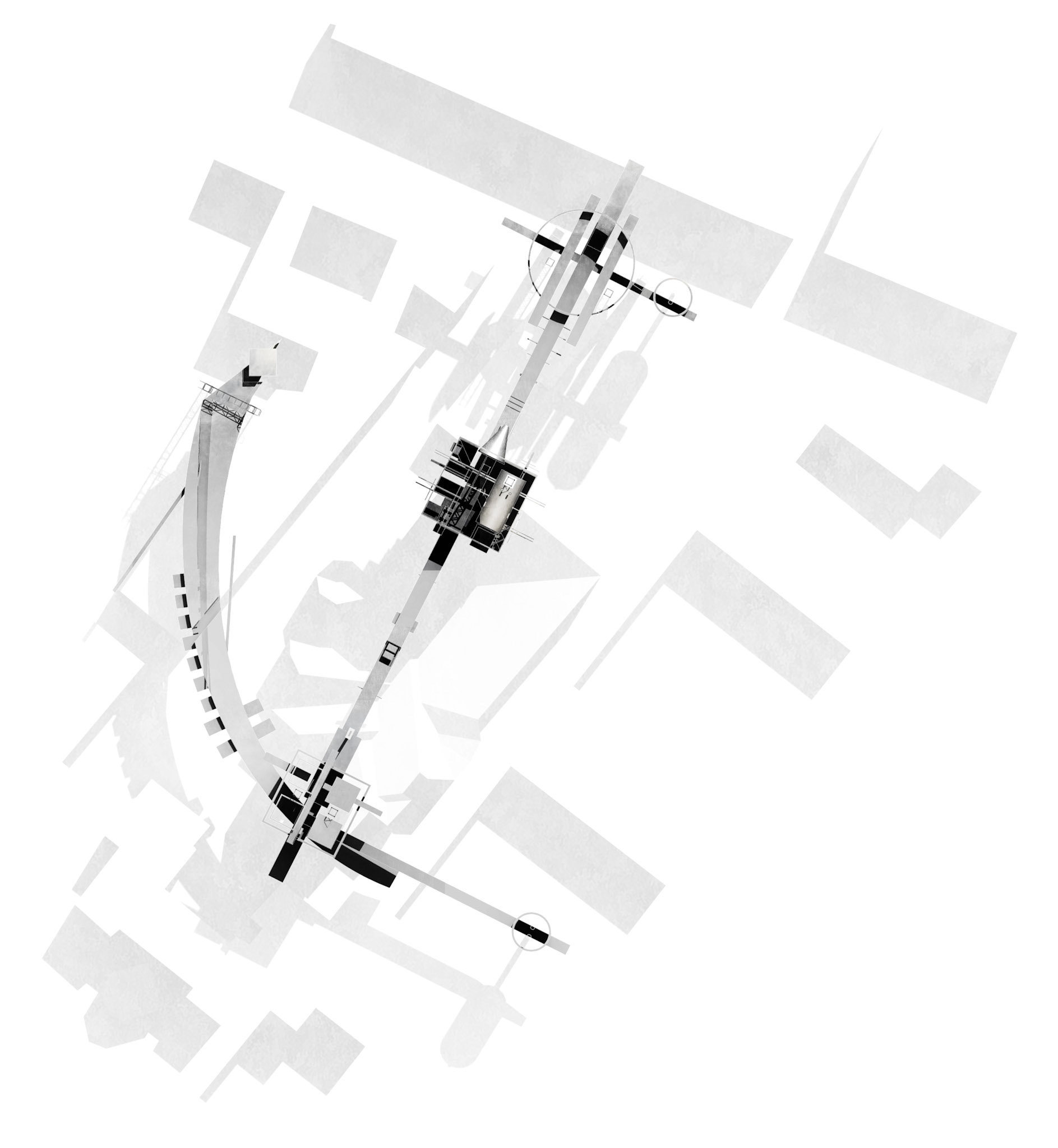 The Horreum
↑Back to Top