In Piazza Missori, part of the apse and crypt of the Basilica of San Giovanni in Conca are still standing, a Romanesque church reconstructed between the eleventh and thirteenth centuries on the ruins  of one of the most important sites of Milanese paleochristian worship, constructed between the fifth and sixth centuries A.D. in an area of subsidence, hence the term “in conca” (low lying hollow). Deconsecrated at the end of 1700 and successively denuded and mutilated, the church was definitely sacrificed after World War II for the needs of city traffic which required an almost total demolition in order to open Via Albricci. After a recent restoration for preservation purposes, the crypt has become a display area on demand. 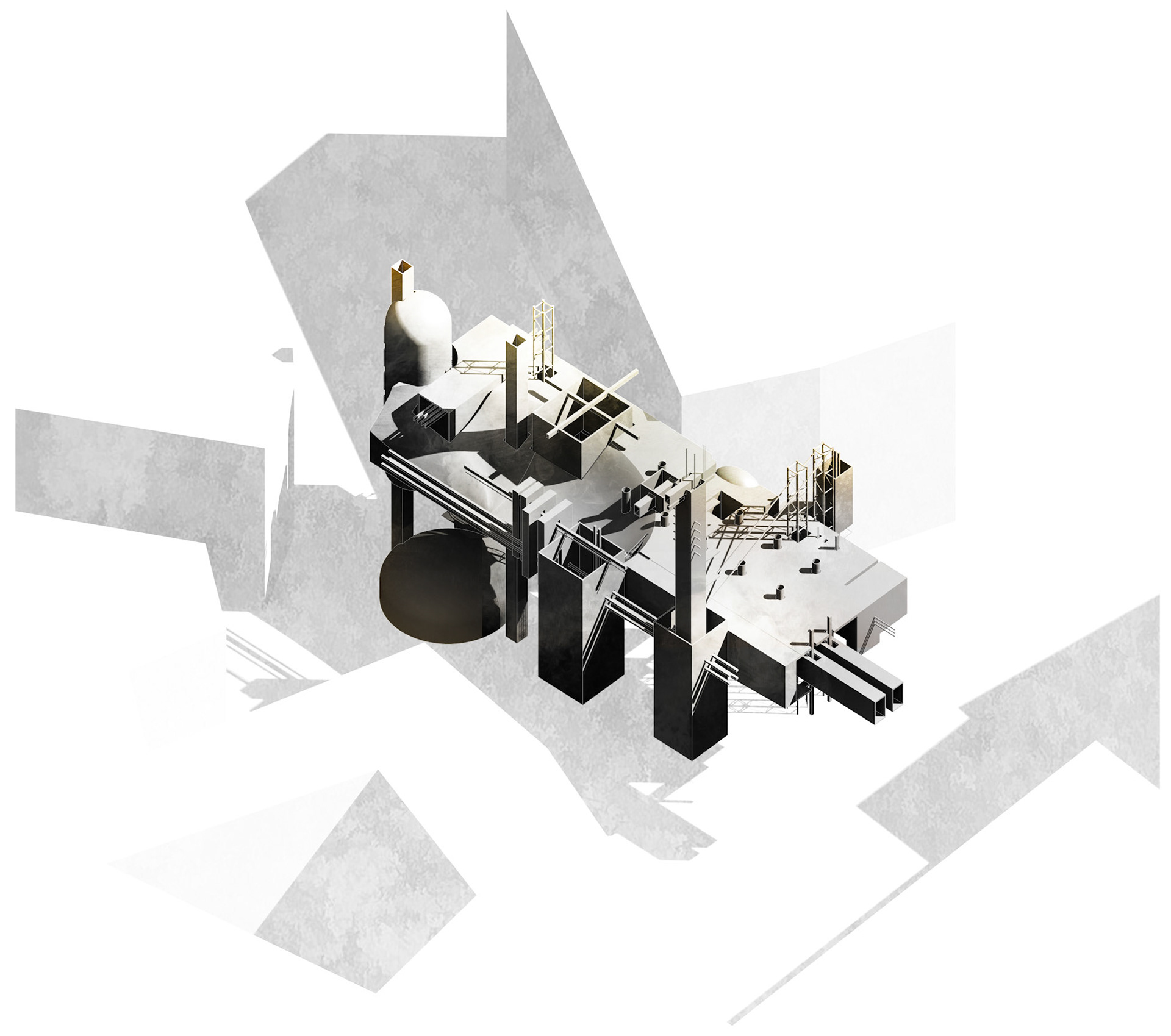 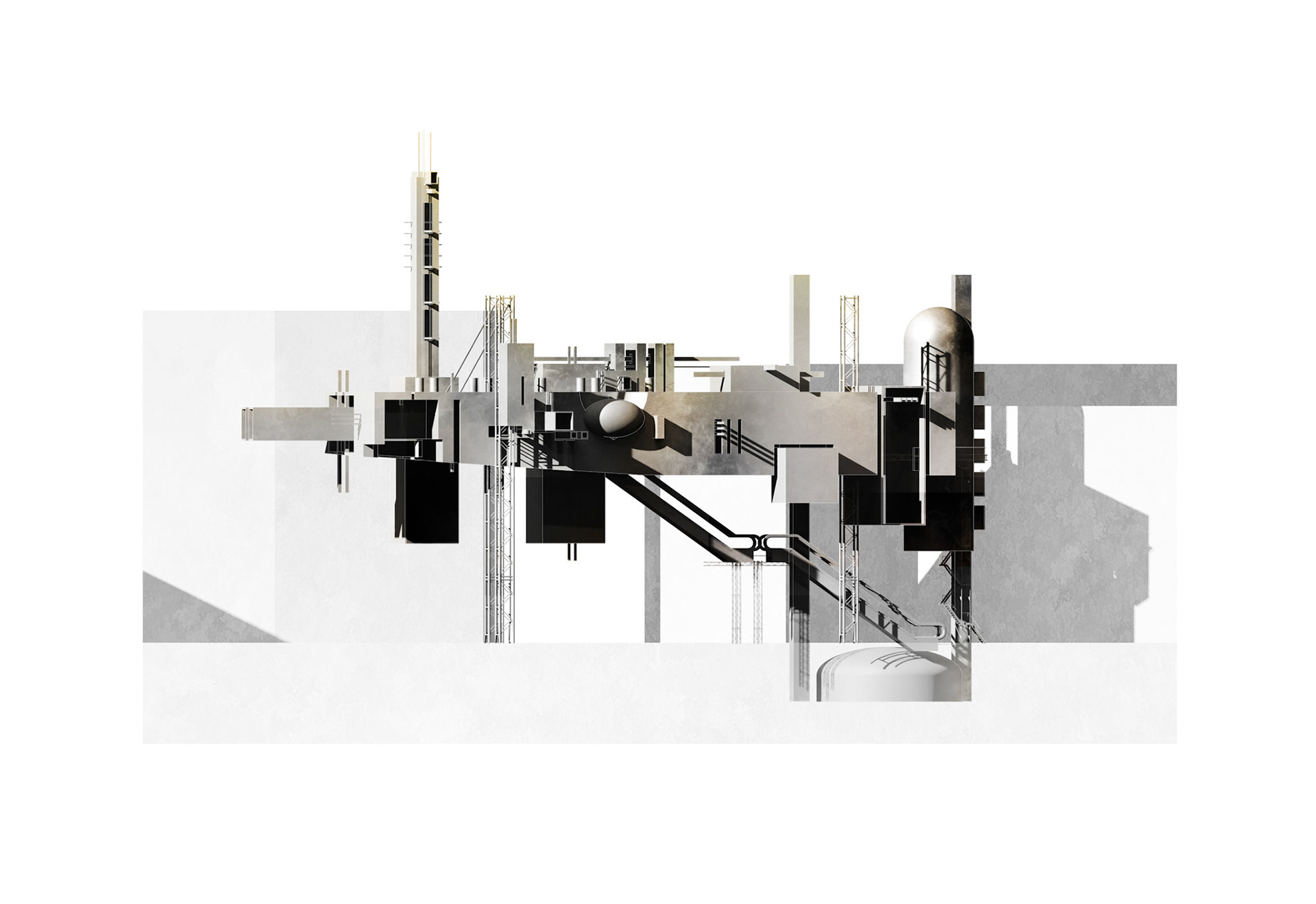 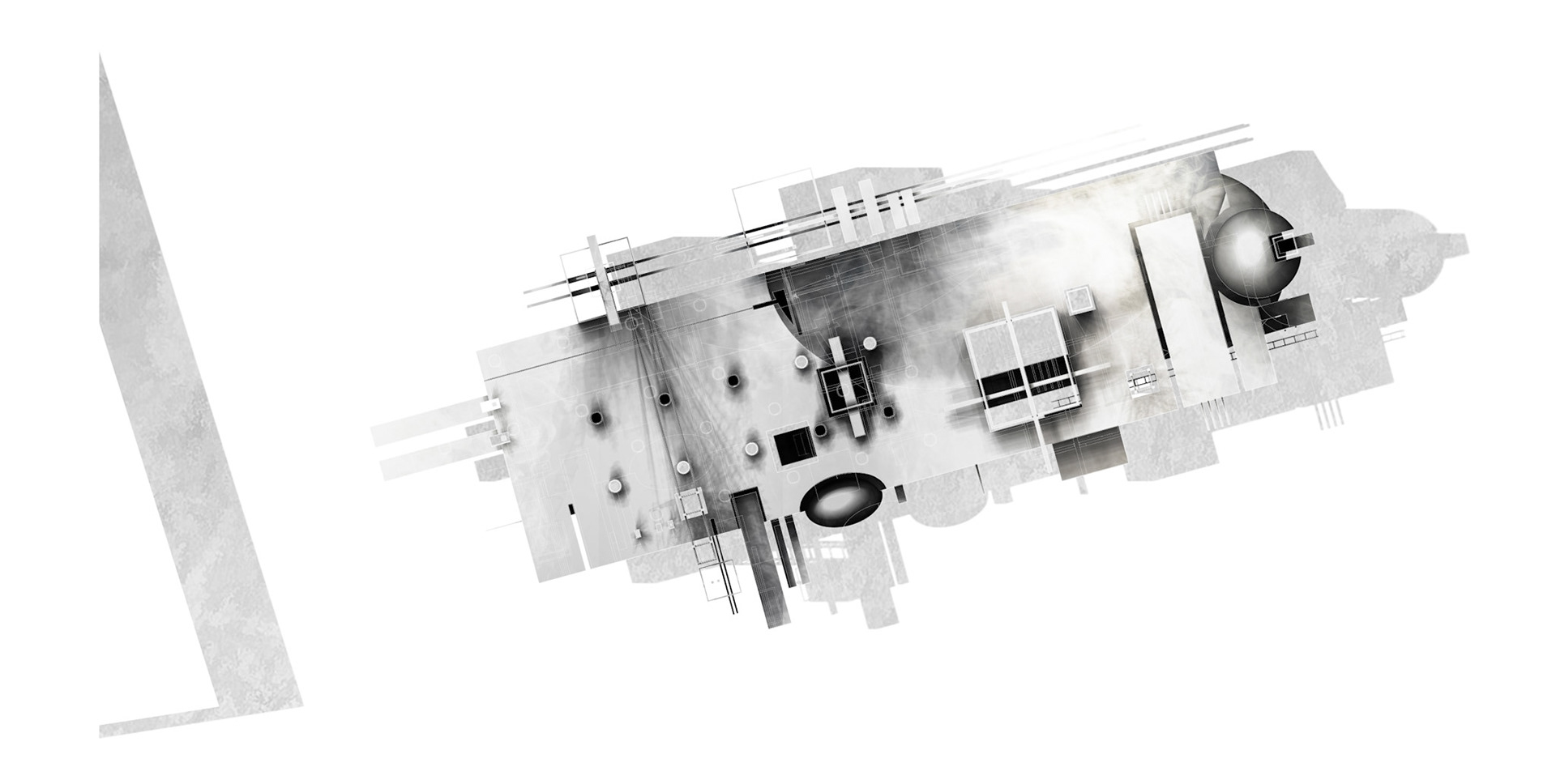 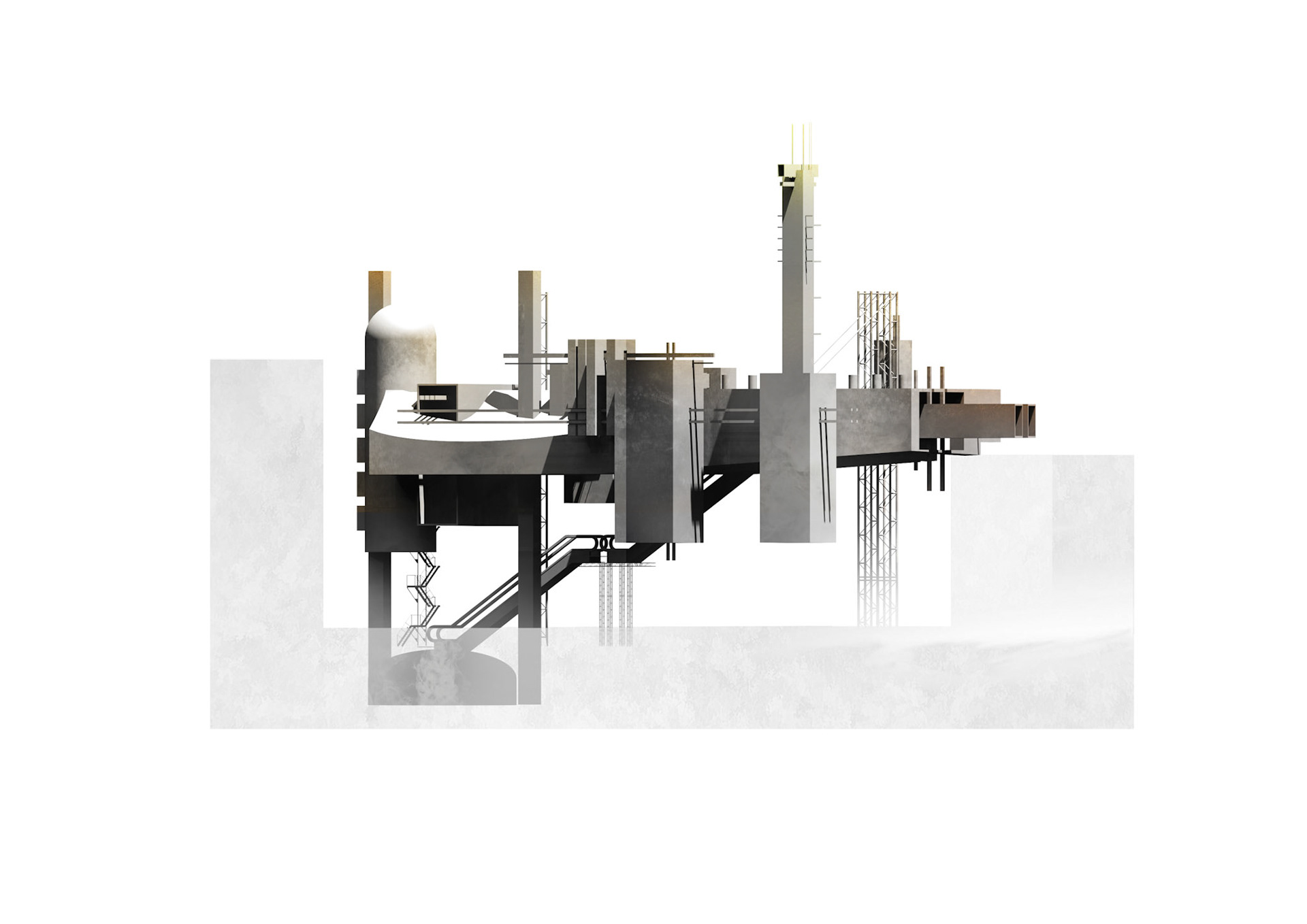 The Herculean Baths
↑Back to Top