Despite the damage inflicted over the years, this superb paleochristian building, constructed outside the walls on the roadway to Ticinum (Pavia) near the waters of the Vepra river, is mostly intact. The floorplan, with a central square section opening on to four porches flanked by four side towers and three octagonal chapels, is the oldest surviving     example of “tetraconcal” (four curved sides) church. The entrance once had an atrium in front of it, with a facade decorated by re-used columns and the building has been variously dated between the fourth and fifth centuries A.D. Present day studies, assisted by very recent archaeometric investigation combined with stratigraphic surveys of the walls suggest that construction was carried out between 390 and 410 A.D. 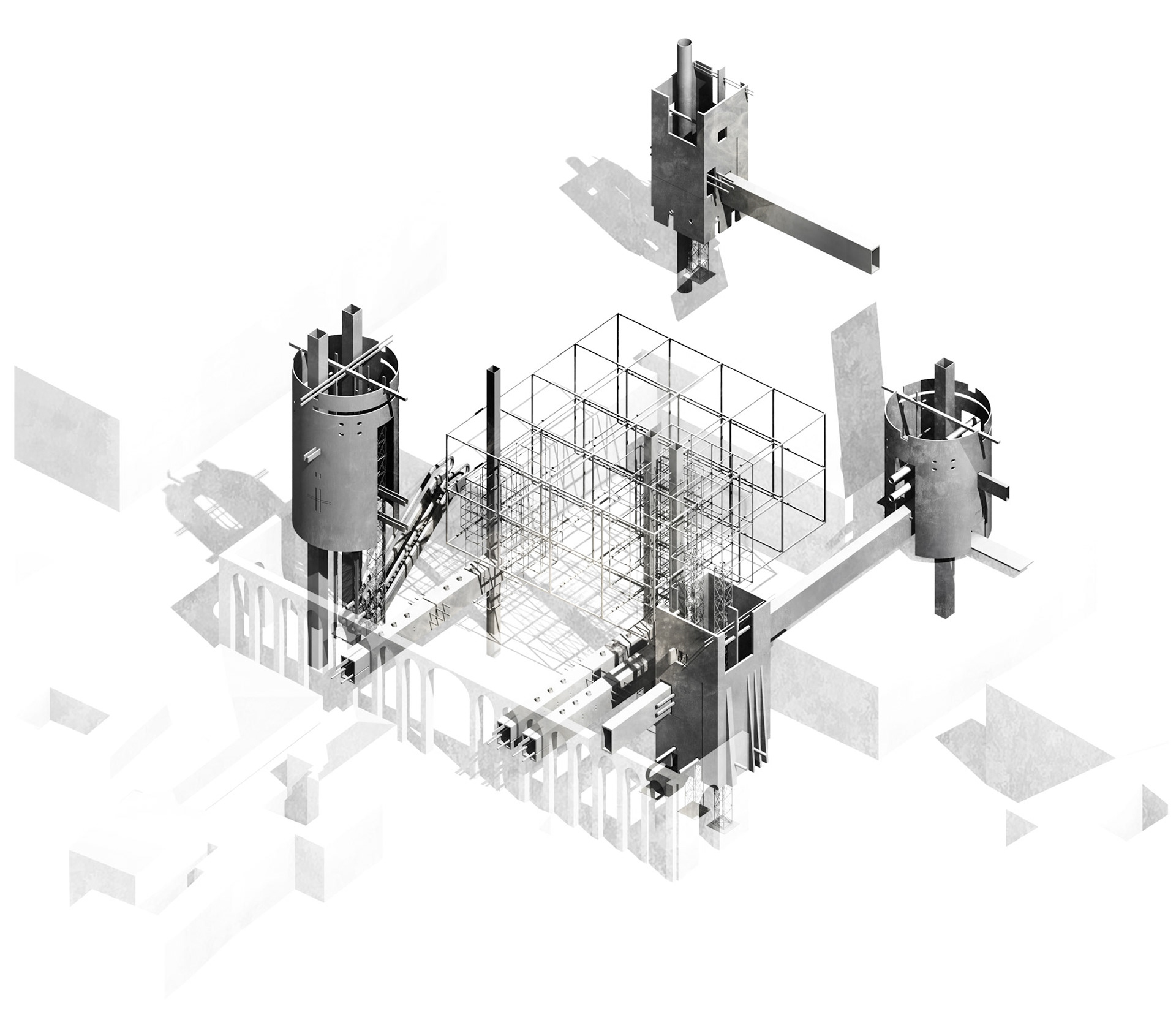 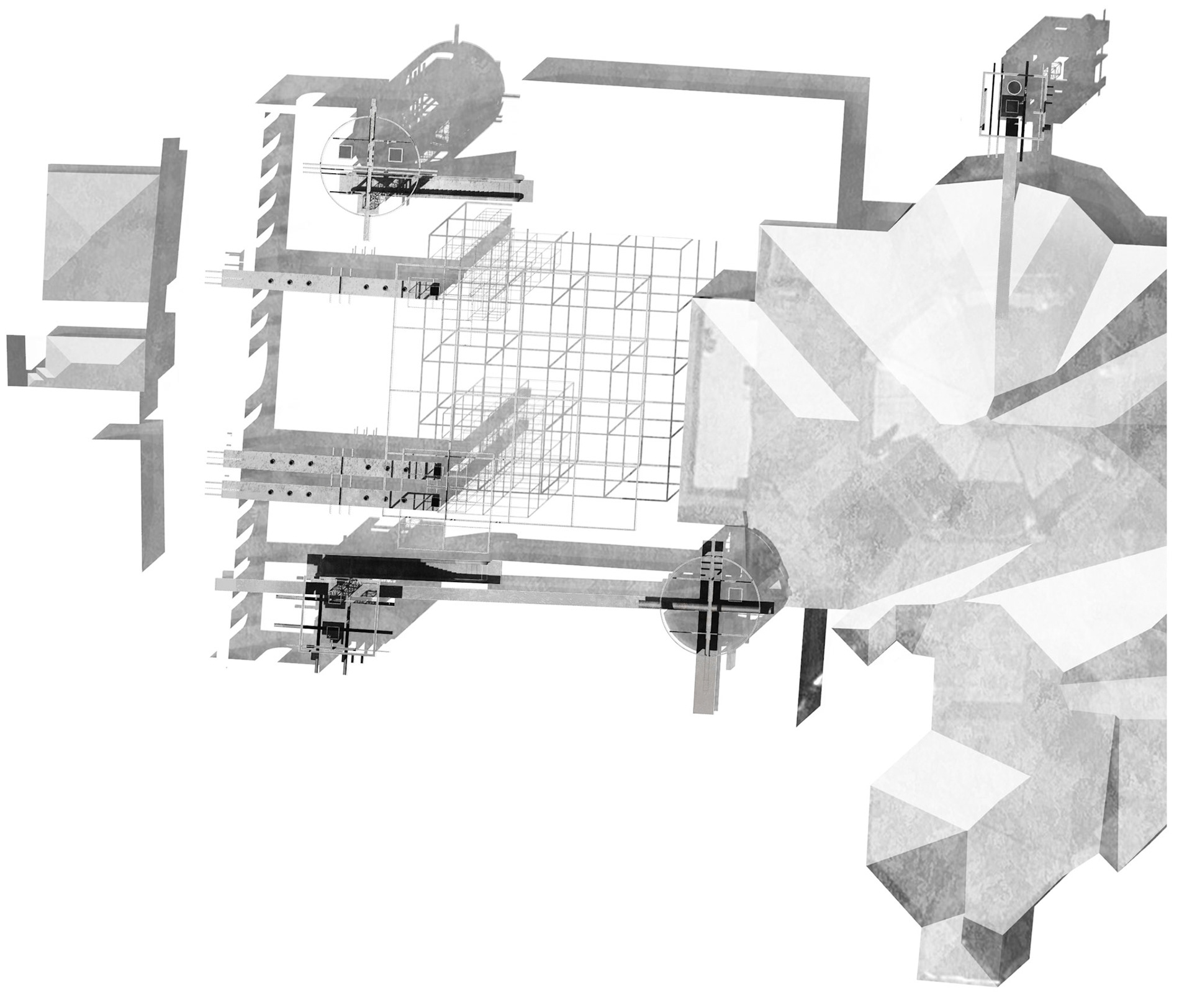 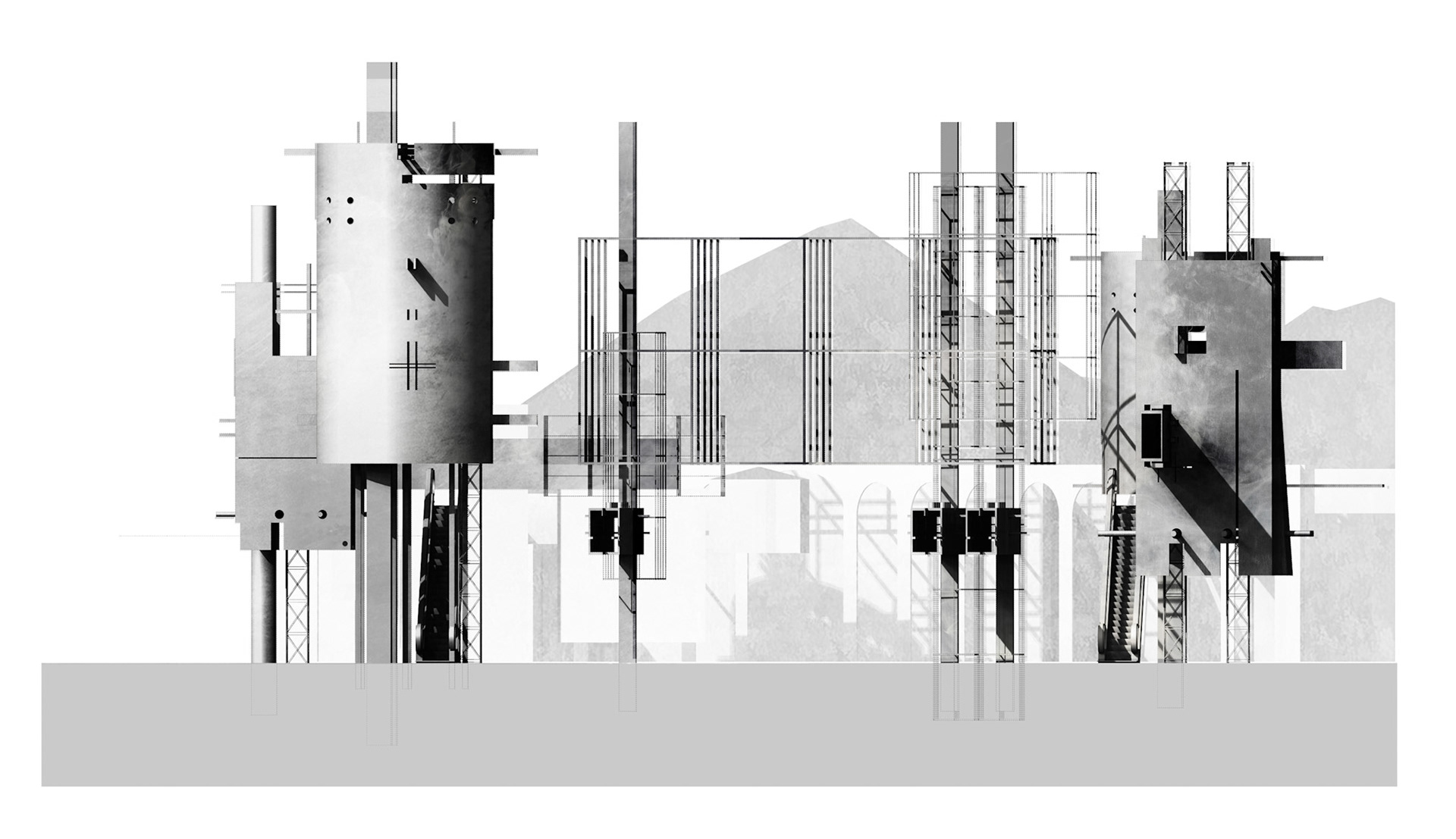 The Maximianus City Walls and “Ansperto Tower”
↑Back to Top