The Forum, site of the political, religious and administrative functions of the city and fulcrum of its commercial activity, was built at the intersection of the principal roads, in an area which had been inhabited at least since the fifth century B.C. The great rectangular city square, paved and monumentalized during the Augustan Age, was flanked by tabernae (small shops) on the long sides and adorned with honorary statues. Data relative to the principal buildings such as the site of the Municipal Senate (curia), the building for administrative-juridical activity (basilica) and the temple dedicated to Jupiter, Juno and Minerva (Capitolium) which is believed to have been
located on one of the short sides, is missing; there are no elements available on which to base a precise attribution of the two buildings discovered, respectively north and south of the Forum and interpreted as the mint (moneta) and the market (macellum) or, according to another hypothesis, as temples. Part of the paving can still be seen in its original location underneath the Ambrosian Library and, re-used, in the crypt of the Church of Santo Sepolcro. 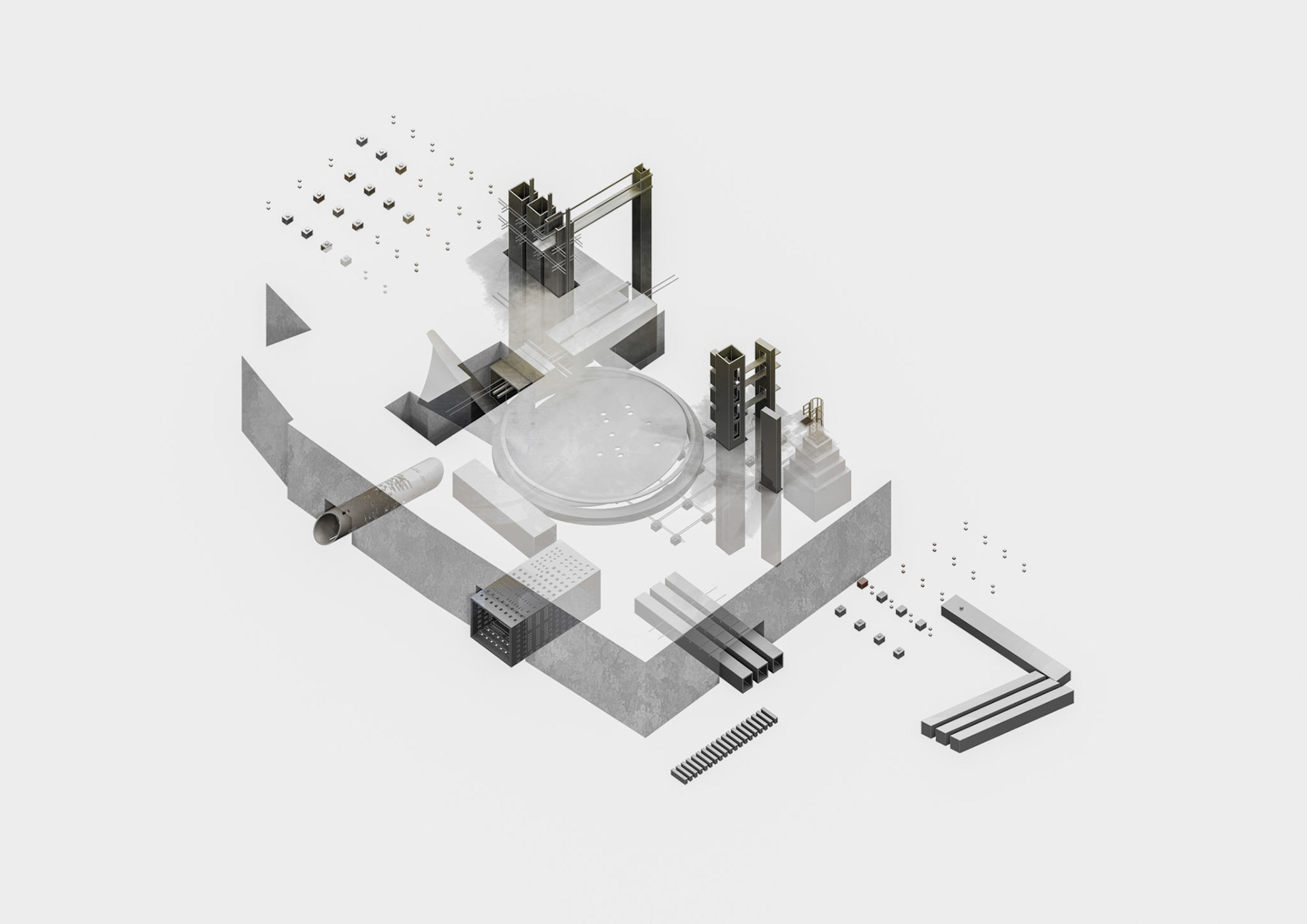 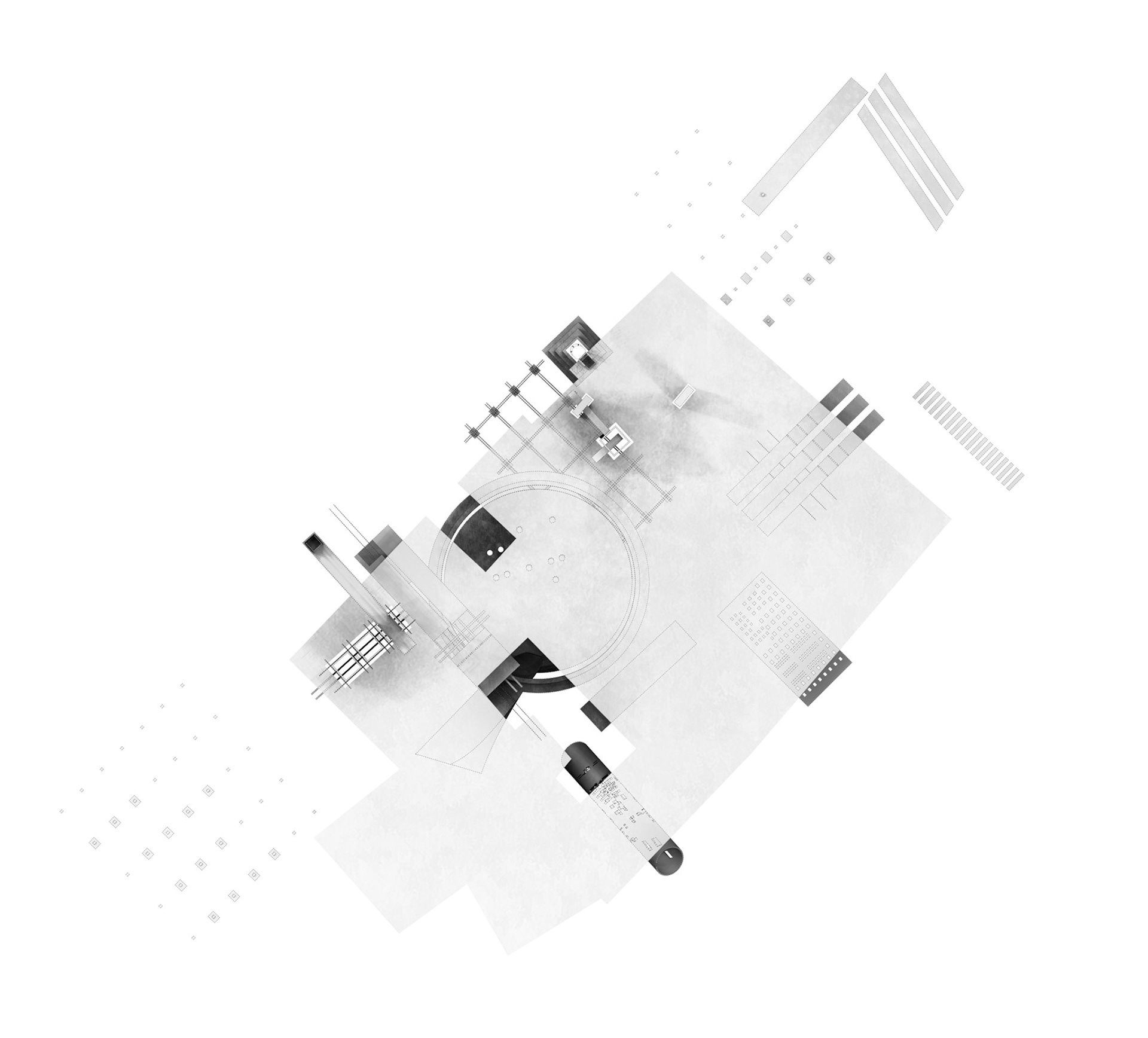 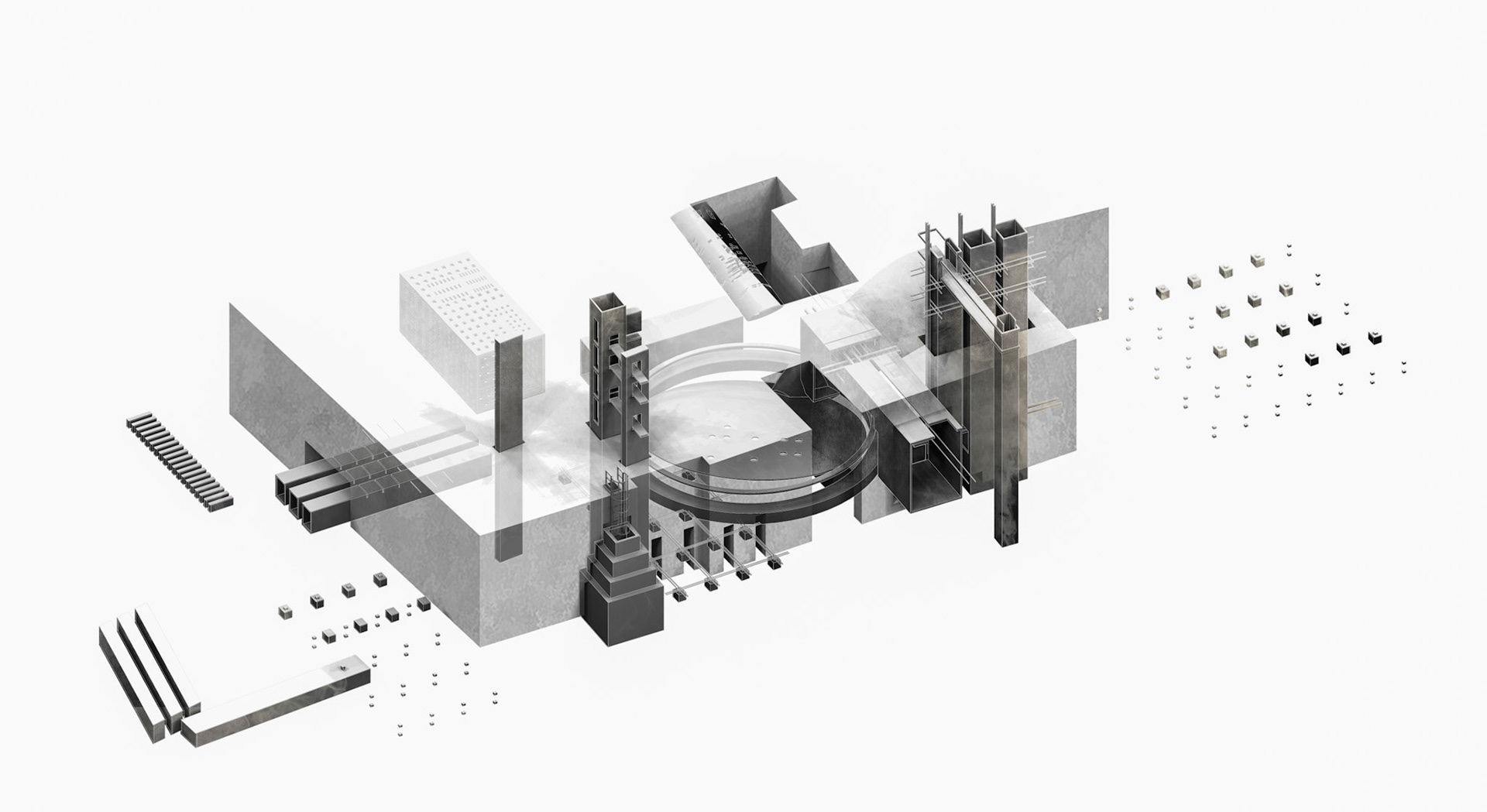 The Porticoed Street
↑Back to Top