During the second half of the fourth century, a monumental porticoed street and honorary arch were erected outside the city walls and can perhaps be attributed to the Emperor Gratianus (359-383 A.D.). Built along the route leading to Rome, it was the continuation of the decumanus maximus, in existence from the end of the first century B.C., and became a scenic access to the city for those coming from the Urbe, an almost idealized connection to the Capital to which Milan had become heir at that time. The porticoed street was demolished between the end of the fifth century A.D. and the first half of the sixth, during the period of conflict which destabilized the region, while the honorary arch survived until the arrival of RedBeard and disappeared during the sieges of Milan in 1158 or 1162. 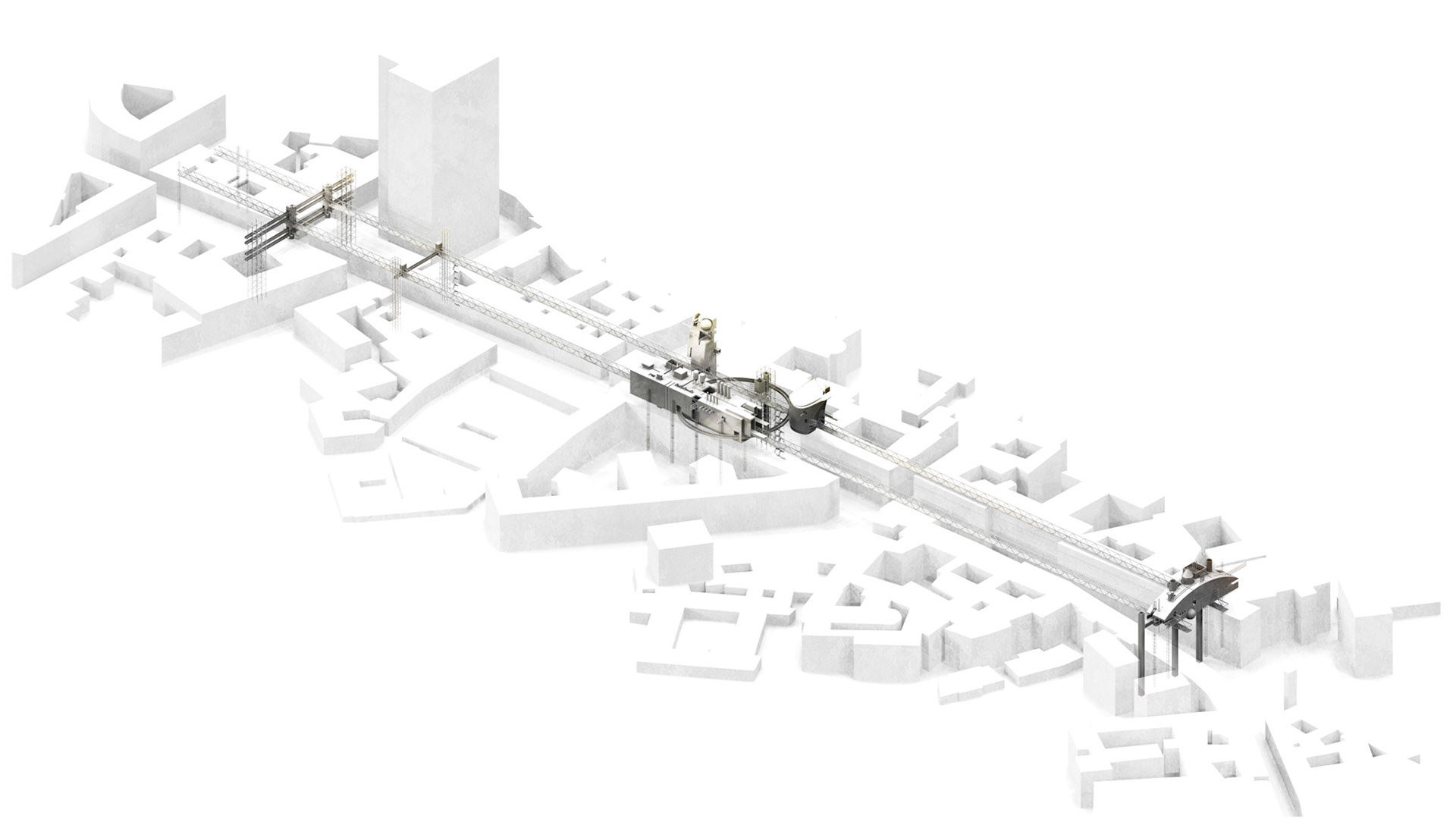 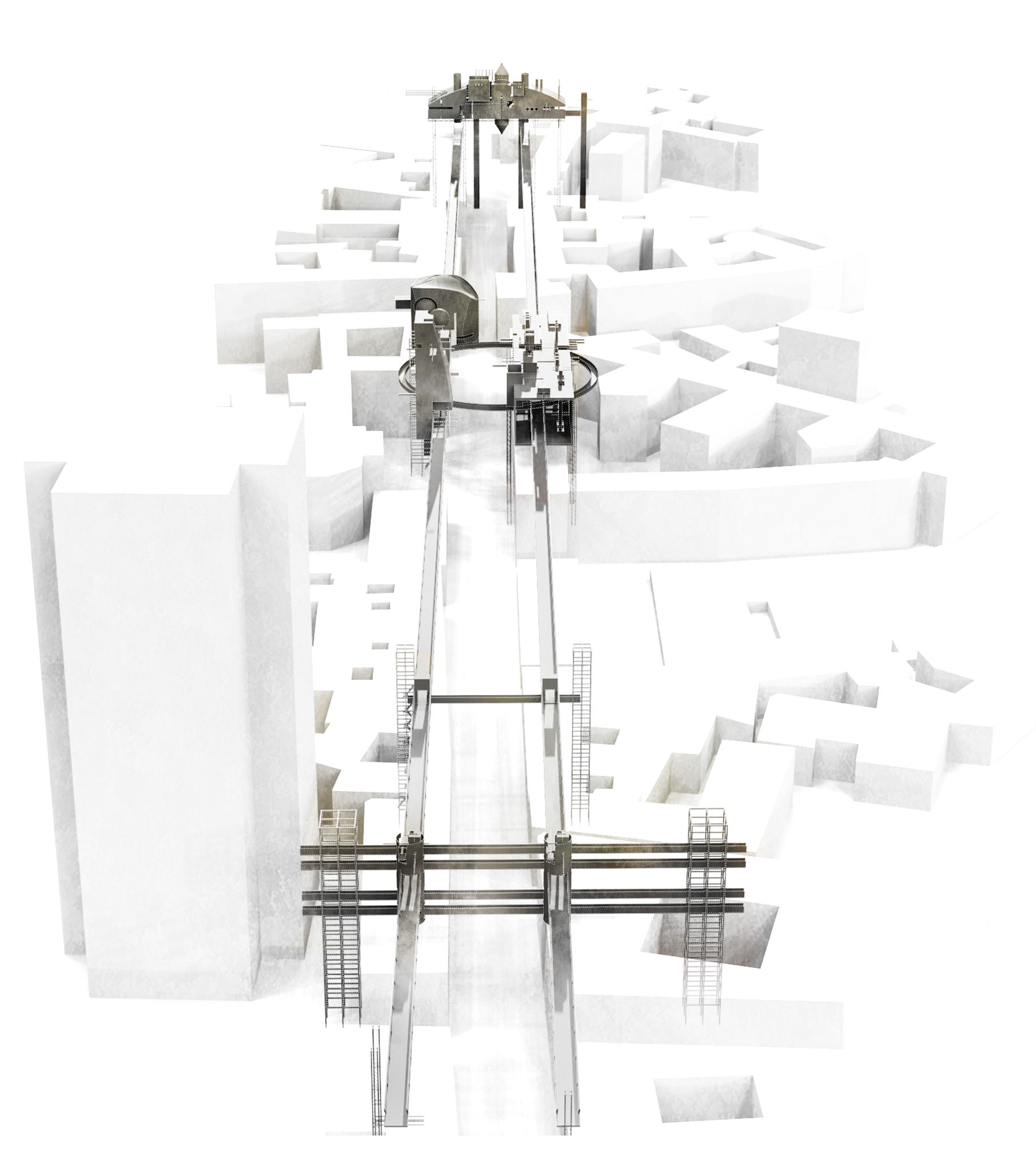 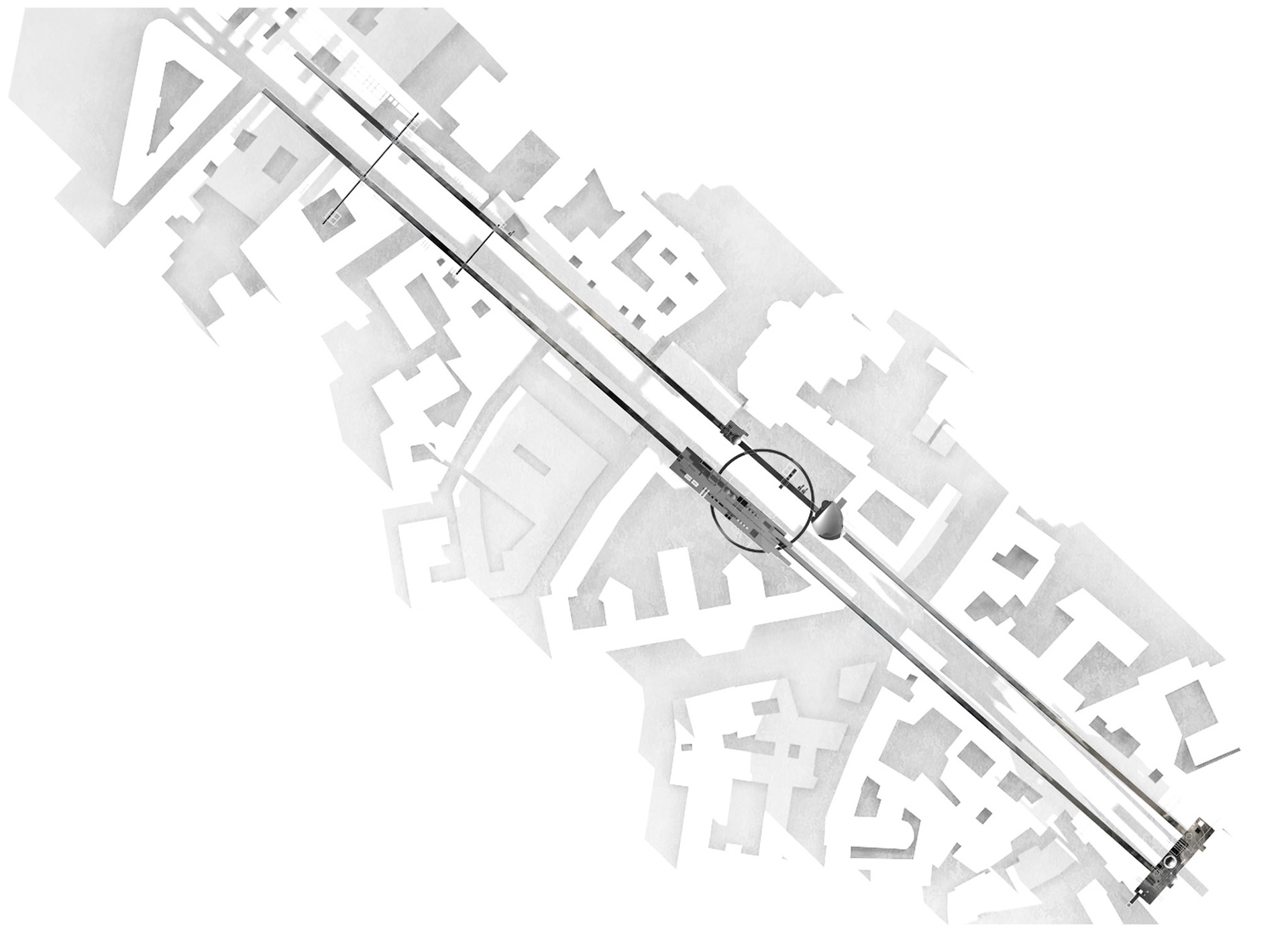 The enclosure of San Vittore al Corpo
↑Back to Top